Unmistakable style is already the last polish I picked up from Catrice’s new collection update. To be honest, this also is my least favorite polish from the three I picked up. It’s not that it’s not a nice polish, it’s just that I could have lived without it. But if you do not already have a billion brown shimmer polish, and looking for a cheap option, you should definitely read on!

Catrice Unmistakable style is a dark brown polish with golden shimmer. In the bottle this shimmer is stands out really nicely and lightens the dark base considerably. The first thing that I noticed when I applied this polish, is that it looks a lot darker than in the bottle. The second issue was that it dries quite dull, so on all the pictures I’m wearing top coat. Without the top coat, you can barely see the shimmer. Still, when I’m comparing the shimmer on the nail to what I’m seeing in the bottle, it’s just a lot less. This is the reason why I was a little bit disappointed in this polish, I would have loved the polish when it would have looked like the bottle. But I already have so many dark brown nail polishes that this one just doesn’t feel as special.

What I do have to say about this polish, is that the formula is amazing. It really surprised me. As opposed to Unexpected Red and Goddess of Bronze, it is not streaky at all and just glides on. If you paint using thick coats, you might get away with one. I’m wearing two on all the pictures, but on some nails I could have definitely gotten away with one.

If you’re looking for a budget brown shade with a not too strong shimmer, Unmistakable Style might be a good option for you. If you have a little bit more to spend, I would go for Essie – Ready to Boa. Kiko Cosmetics used to make amazing brown shimmer polishes, however they just discontinued most of these polishes. I think a lot of people will fall in love with Unmistakable Style, but as I’ve sad I could have lived without it. It’s not the polish, it’s just me 😉 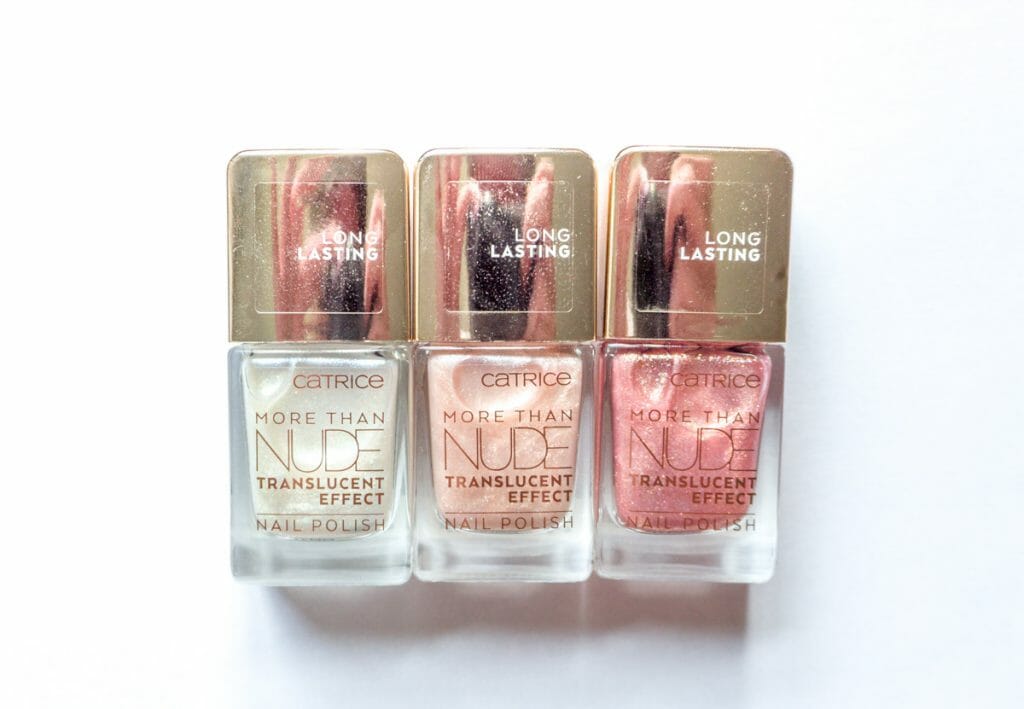