First of all, I hope you all had some nice Christmas days! I really enjoyed mine, just spending time with the family. Really fun but also a little bit exhausting sometimes;) I was planning on doing a Christmas nail art, but with all the fuss, I was just glad whenever I had time to paint my nails. So for now, no Christmas nail art unfortunately. Today I’m showing you Cupcake Polish – Bloodhound. I wanted to buy Bloodhound for ages, but it was never in stock. Of course I grabbed it, as soon at it was back in stock.

Bloodhound is a very dark red/purple nail polish. It is much much darker than I expected it to be. Most of the time, it is hard to tell that it is actually not black. I don’t care, I love these types of polishes, but the images I found online were very different. I think it is just a good thing to know before you buy Bloodhound.

It has a linear holographic effect, but it is the less dense type of linear (true holosexuals know what I mean;). The holographic effect is not that strong unfortunately. I was kind of disappointed about this. The way that it shows up in my own pictures is also way too strong. 90 percent of the time it looks like the picture above. The other times you can see the holo, but it is definitely not as strong as the pictures here. Also a good thing to keep in mind before buying. The formula of Bloodhound was very nice. I’m wearing two coats for these pictures. I’m not really the biggest fan of the Cupcake Polish brush, but it is not too bad.

Maybe I sound a little bit negative about a polish that I have wanted for so long. I have mixed feelings about this polish. The polish is very pretty and the formula is nice, but it is just so different from what I expected it to be. That happensvery often when I have waited for a polish for so long. At least, now you know my honest opinion is about this polish and you can take it in consideration when you buy this one!

You can buy Bloodhound at Cupcake polish’s own website or at a stockist, such as Hypnotic Polish. 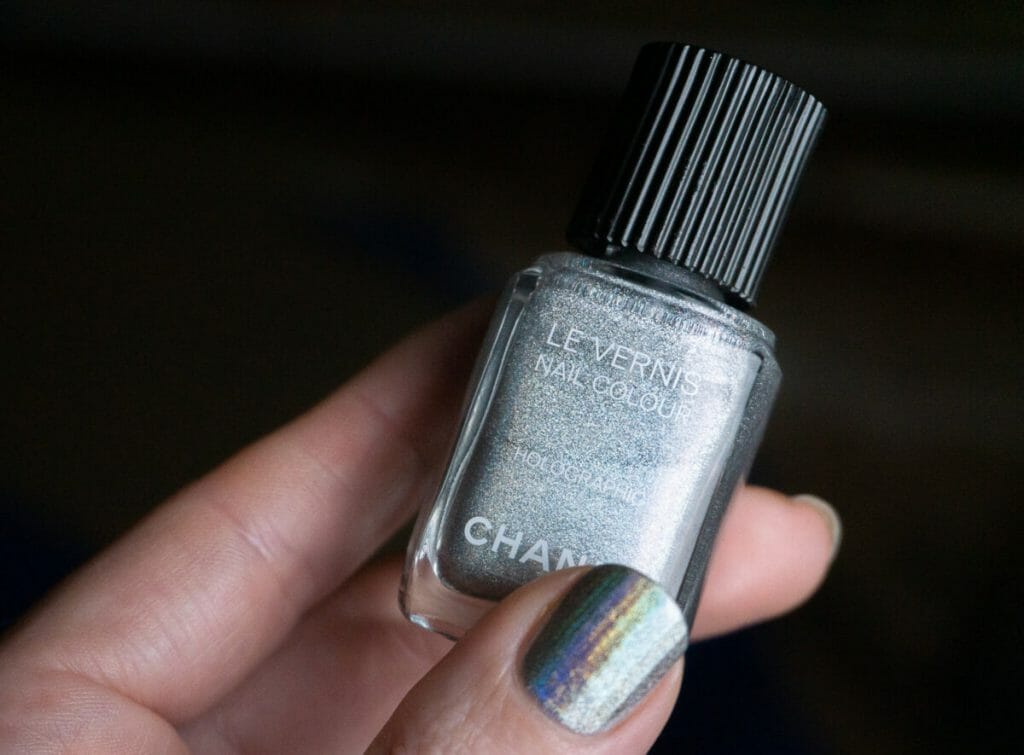