Hello everyone, again I have some exciting Essie news to share with you. Some information about Essie’s new Advent Calendar has been released! I’m sorry to my American friends, usually these calendars are only available in Europe, and I don’t think it will be any different this year sadly. If you want to find out what is in the calendar, keep on reading!

The remaining full size products are:

Some of these shades have already been released in Europe before ( I already own Merino cool and Haute in the heat for example), but they have been discontinued years ago and are difficult to come by nowadays.

The 15 miniature shades will be:

The calendar looks very promising to me! If you are an avid Essie collector, you might already own most of these shades, but if you’re new to Essie, this might be a great opportunity to expand your collection.

The calendar is currently only listed on the website of the German drugstore Rossmann for 54.99 euro, but will likely soon be available in more European stores. Update: The Advent Calendar is now also available over here on Amazon DE (affiliate link).

Disclaimer: As an Amazon Associate, I earn from qualifying purchases. 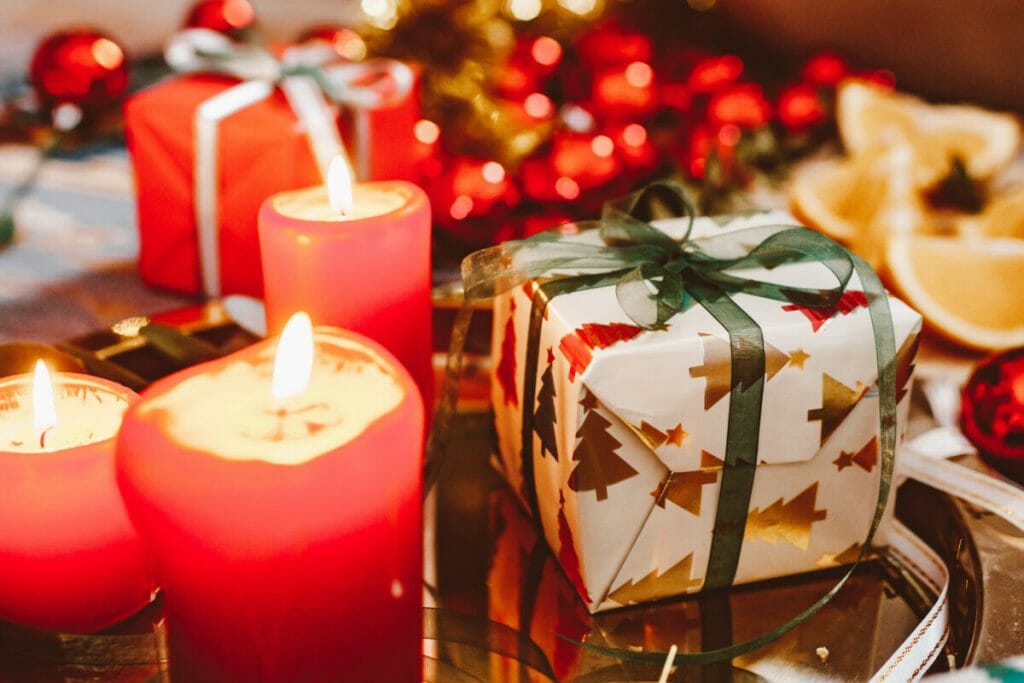