Well nested energy is described as a pastel peach crème. This was the shade I was doubting about the most, but I’m glad I picked it up anyway. Well nested energy is much lighter than other peach-y shades that I own. The shade makes my hand look very tanned. In daylight, it leans more pink, while in artificial light you will clearly see the yellow undertones.

The formula of Well nested energy was very nice. I needed 2 coats for some nails, but most nails required three coats for full opacity.

In the comparison above you can see that China Glaze pack lightly is probably the closest shade that I own. Pack lightly contains a pink shimmer and is much sheerer than Well nested energy. Perennial chic is darker and too orange to be a dupe, while topless and barefoot contains more pink.

Essie Sing songbird along is a pastel yellow. The shade also has some brown in it, making it a nice neutral yellow. It kind of reminds me of the color of real bananas. This shade is maybe not for everyone, but I personally really like it. I think especially in summer on a sunkissed skin, this shade will look great.

Compared to Essie Go Ginza, Stretch your wings is lighter and leans slightly more pink. OPI’s new Quest for quartz is in a similar color family, but at the same time is totally different. My European Fiji from 2016 is much lighter than Essie Stretch your wings, and leans a bit warmer pink.

Spring Awakening is a muted pastel coral. Again, I initially had some doubts about this color in the bottle, but as soon as I applied it to the nail I absolutely loved it. It’s a very inoffensive shade, probably very suitable for work, while at the same time it’s nice and happy.

It has a very similar formula to the shades above, and I only needed two coats for full opacity.

When I saw Spring awakening, I immediately though of Eternal Optimist. I’ve had Eternal optimist a couple of months now, and I think it looks so amazing in the bottle, but I’ve never swatched it or worn it as a full manicure, so I hope that doesn’t happen to Spring Awakening. Spring Awakening is very similar, but slightly lighter than Eternal Optimist. Oh behave! Obviously contains shimmer and is more orange. Excuse me sur is just a much brighter shade of coral.

Keep branching out is described as a taupe nail polish with yellow undertones. To me, it’s definitely not a taupe. It’s a light brown with warm undertones. I won’t lie, I initially also had some doubts about this color, but it’s a very nice shade. I’m not sure if I will reach for it often but it’s nice and neutral.

Again, the formula is very similar to the other shades, covering in two coats.

Essie Flight of fantasy is described as a muted pastel blue. I initially also thought it was a blue, but it also gives me some mint vibes in daylight. I definitely love this shade, it’s very different from all other blue shades that I own.

It probably doesn’t surprise you that I really like this collection. Although Sing songbird along and Well nested energy require three coats, they are still amazingly opaque. That the others cover in two coats amazed me even more. The colors are very nice for spring, and I’m kind of surprised that most Essie shades in the permanent collection are darker.

As far as availability goes: the collection is still kind of difficult to find, but it starts to pop up here and there.

In Europe, I purchased this collection myself from Boozyshop, which ships to most countries in Europe. I haven’t seen the collection in any other stores yet. 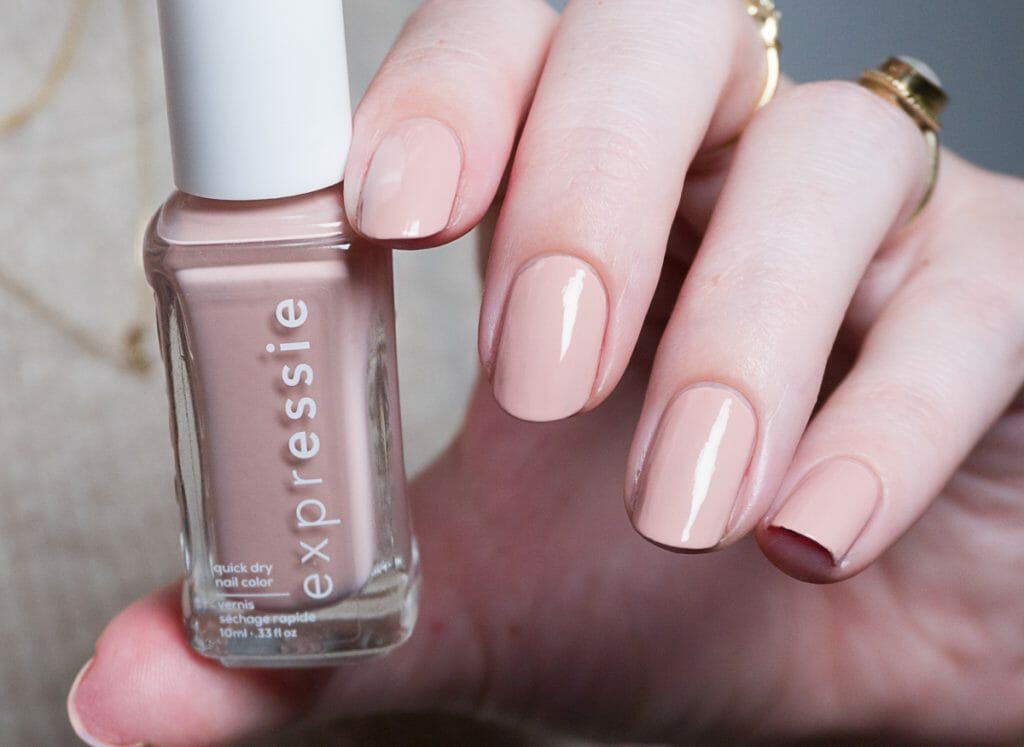 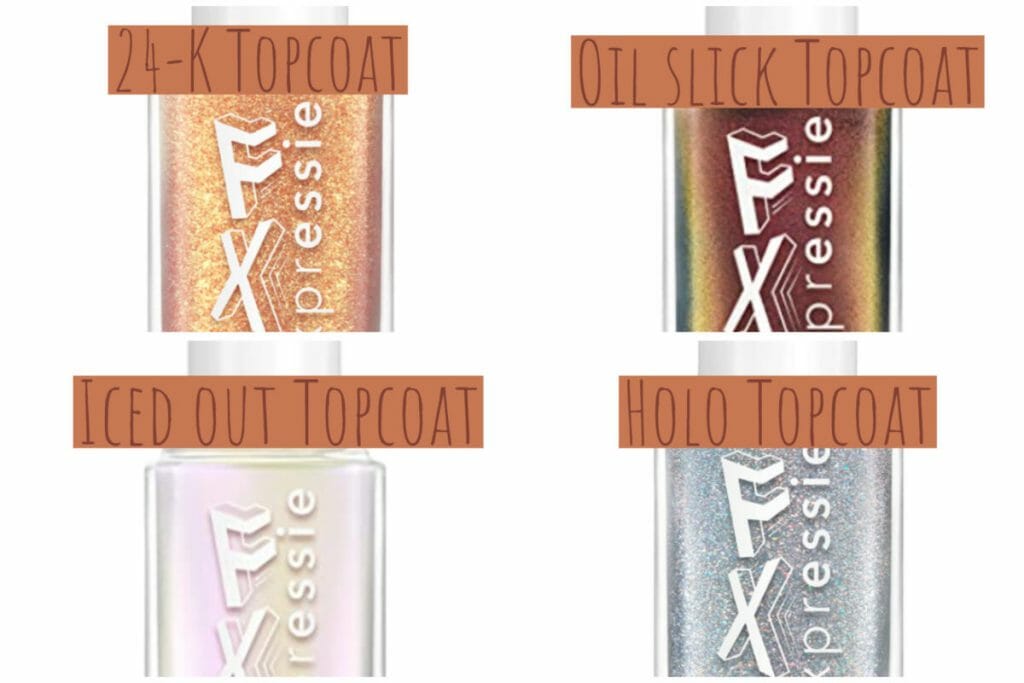