Today I’m showing you one of my recent purchases. One of the magnetic polishes from Masura: The Universe. I had already spotted these polishes a while ago at Hypnotic Polish. But the ones that I wanted to have were sold out, until a few weeks ago! Obviously I needed to buy some of them! It was a little bit hard to only choose a few, since they are all pretty. But in the end I settled with buying The Universe, The pillars of creation and Lilac Angelite.

The Universe is dark blue nail polish. It contains holo and magnetic particles. When I applied it, it looks like one of those old-fashioned metallic-frost polishes. But when you keep the magnet close to it, it suddenly changes into the most sophisticated nail polish! There are different ways to apply this polish, you can wear one layer over a black or white basecoat or you can wear it on its own. It was already opaque with one coat. But because you need to use the magnet, some parts will become less opaque and it is better to use two.

The nails that you end up with are just pure magic! I can definitely understand the name, because it looks exactly like the universe. The “white” parts shifts when you look at your nail at different angles. You can see a video of that on my instagram account. I held the magnet first horizontally for about two seconds and then vertically for 2 seconds. This creates a circle, which will become bigger when the polish dries. I think if you hold the magnet longer above the nail, that you can make the white part more dense. But I like it this way!

I’ve also seen some different designs, some people prefer to make a stripe on the nails holding the magnet only vertically or horizontally. I will definitely try that next time! For the pictures here, I have used the Masura magnet. I think you can use any magnet, but the masura magnet is a little bit stronger than the average magnet on the fridge. I heard that a strong magnet really makes a different in the end result, so that’s why I bought it!

Are you just as in love as I am? 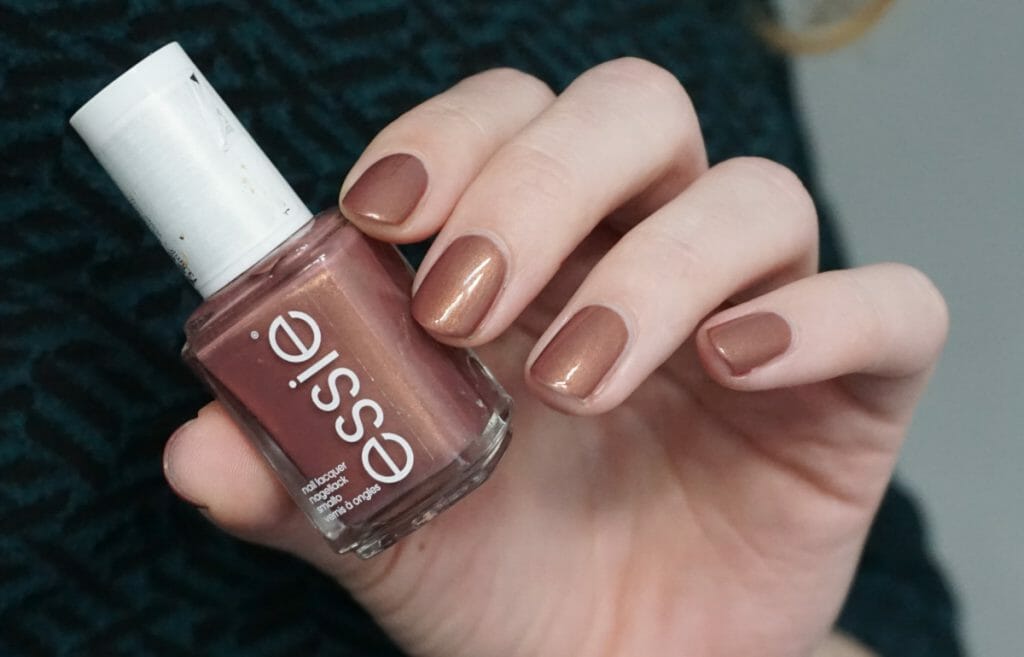