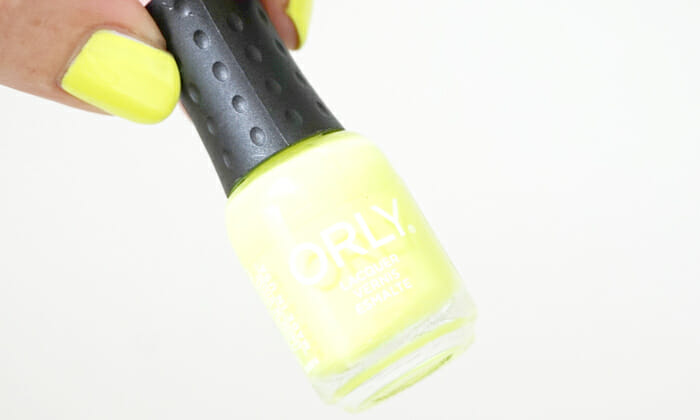 Orly Glowstick has become a true cult classic over the years. When your googling for “best neon nail polish”, you will definitely find Orly Glowstick somewhere among the results. Eventually I caved in and wanted to know what the hype was all about, so here I am reviewing this neon yellow!

Glowstick is a super bright yellow, I’ve read somewhere that it looks like a yellow highlighter and I’m definitely agreeing with that. I should note that I’m wearing this polish over a white polish. Do NOT wear this polish on its own, it looks horrible that way. For fun, I’ve tried wearing it on it’s own but it doesn’t cover very well even after three coats and the color doesn’t look as bright. Normally I hate applying neons over white, but since the polish is quite thin it wasn’t too bad. Even over a white base this polish needed three coats to become completely opaque.

Was it worth all the trouble? Yep, a male coworker screamed in the middle of the hallway “WOW, your nails are YELLOW”. That describes exactly the effect of this nail polish. Random people are going to notice your nails. It’s definitely not  meant for shy people. Personally, I wouldn’t want to wear this color everyday but it is perfect for warm summer days.

Conclusion? Glowstick is a super bright highlighter yellow. It doesn’t have the best formula ever, but when you’re willing to put up with that you end up with the most yellow nails you will ever see. Although released in 2012, Glowstick should still be widely available. What I’m showing you in the picture is the mini bottle, which is actually quite large (5.4 mL). I’ve heard that China Glaze Celtic Sun is also a great highlighter yellow, but I believe one is enough for me! 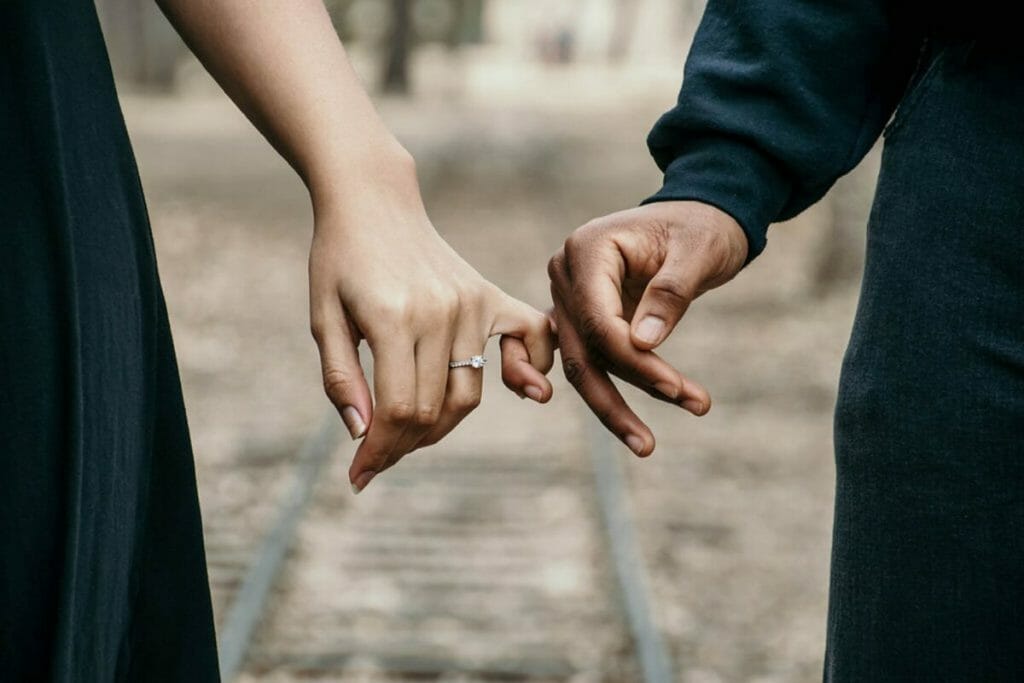