Finally, I have swatches of Essie’s Beleaf in yourself collection! This Essie collection was originally released in the US as a Target-exclusive Fall 2021 collection but was released in Europe as a Fall 2022 collection. I’ve had this collection since August now, but it took me quite a while to swatch it. If you’re following me on Instagram, you might know that we have bought an old house and are trying to renovate it. Our first priority was to make it liveable, but now we have to renovate it even further. For this reason, I had to pause swatching for a while, and it took me a bit longer to swatch this entire collection. However, I can honestly say that I really liked (almost) all of these shades. It’s also funny because you can see my nail evolution quite a bit through these pictures (I went from long nails to short nails, and my background changes constantly because there was less and less stuff I could use as a background because everything was being moved!).

Anyway, the Beleaf in yourself collection is consisting of six shades. All have nature-themed names and have a bit of a desaturated color. The colors are:

(You can use the names to jump to the particular swatch)

Essie Beleaf in yourself

Essie Beleaf in yourself is the namesake of the collection. It is described on Essie’s website as a pale sage green. I love sage greens, so I was definitely very interested in this shade! I would personally describe it as a light green with a hint of green.

The formula of this one was amazing, it was very easy to apply and it only took me two coats to reach full opacity.

Essie Just grow with it

On Essie’s website Just grow with it is described as a dusty pink. To me it looks like a dusty light pink creme with a hint of purple. Ironically, I have been a pink nail polish lover, and I didn’t really gravitate towards just grow with it in the bottle. But the moment I saw this one on my nails I was like “wow”. I personally think this shade is great for any time of year, and is super easy to wear. I bet anyone who wears this will get a ton of compliments!

Also, the formula of this shade is again amazing. It took me two coats which is really great for such a light pink.

Essie Plant one on me

I’m starting to sound like a broken record, but Essie Plant one on me is another beautiful shade. Essie describes it as a lavender purple, and I definitely agree with this description, but I also see a lot of grey in this color.

Plant one on me was again super easy to apply, and it only took me two coats to reach full opacity.

Essie released quite a few lavender shades this year, and I’m not mad! In fact, I think it was about time, because I personally love lavender. Maybe it’s because ‘Very peri’ is pantone’s color of the year? Anyway, Essie Plant on on me is kind of close to In pursuit of craftiness but In pursuit of craftiness is a bit darker. Essie Sk8 with destiny is a brighter and just more cheerful. Essie Nice is nice is an oldie, that was originally released in the early 2010’s. You can easily spot that Nice is nice has a terrible formula, and Essie’s lavenders have improved a lot over the years!

Essie you’re a natural is described on Essie’s website as a ‘dusty denim’. This is the type of shade that I absolutely love! In the past, Essie didn’t do a lot of these shades, but I feel like they really been releasing a lot this past year!

The shade was super easy to apply, and it took two coats to reach opacity. I think that if I would have done a slightly thicker coat I might have gotten away with one.

I immediately had to think of OPI Less is Norse when I saw Essie You’re a natural. I was pleased to find out that Less is norse was significantly darker, and that it is definitely worth it to own both shades. Essie Toned down was actually pretty close, but is a lot more muted and grey. Flare for fun is much brighter and lighter. I don’t have any exact dupes here!

Essie Rooting for you

Essie Rooting for you was the shade I was looking forward to the most! Rooting for you is simply described as a red brown, but it is so much more! To me, it is a rosy brown, a color called ‘sanguine brown’ in the Pantone color world. In some lighting, it looks very brown and sometimes it looks very pink. It is definitely a shade that keeps you interested and looks very sophisticated!

I’m wearing two coats in the picture, but the shade was basically opaque in one coat.

During this comparison, I found out that my bottle of Essie Island hopping completely changed color. It ‘s supposed to be purple-red, but mine changed into a brown! You can find my original swatches over here, and see that it’s still a purple there! Anyway, it is browner than Rooting for you now, but I think it is usually more purple! Essie Clothing optional and Sorrento yourself are also browner and are no dupes.

This last pale brown is called Vine and dandy. It is my least favorite shade of this collection and I kind of just wished I would have skipped it entirely. The color was easy to apply, I did use three coats in the picture but I probably would have gotten away with two. I’m not sure what type of skin tone you need to pull this one off, but I definitely do not like it on myself!

I will immediately admit that I have no exact dupe for Vine and dandy. I often don’t buy these type of shades, so I’m not surprised. Essie Crop top and roll has the same type of dustiness but contains quite a lot more pink. Essie well nested energy looked very similar in the bottle but is a lot brighter than Vine and dandy on the nail (and I actually like it a lot!). Essie Perennial chic is darker and contains more orange.

That’s it! If you weren’t able to tell: I really love this collection. Five out of six shades were amazing. My favorite is probably ‘Rooting for you’, but the other shades are also favorites already. In Europe, this collection is still relatively easy to find (especially if you order online). However, I heard from friends in the US that this collection is quite challenging to find now. If you’re still able to find this collection, I wouldn’t sleep on it! 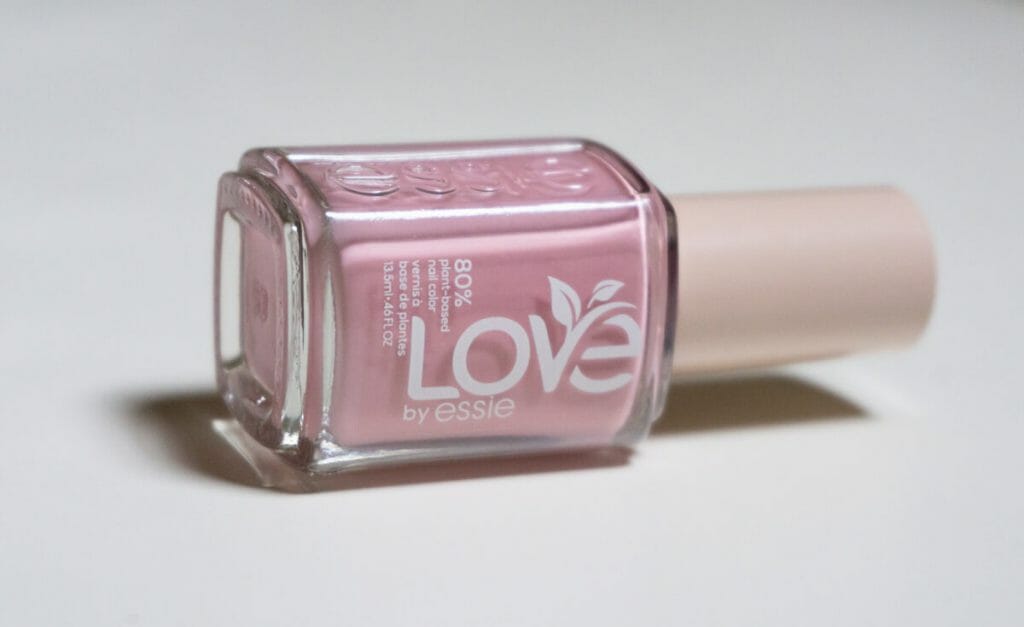 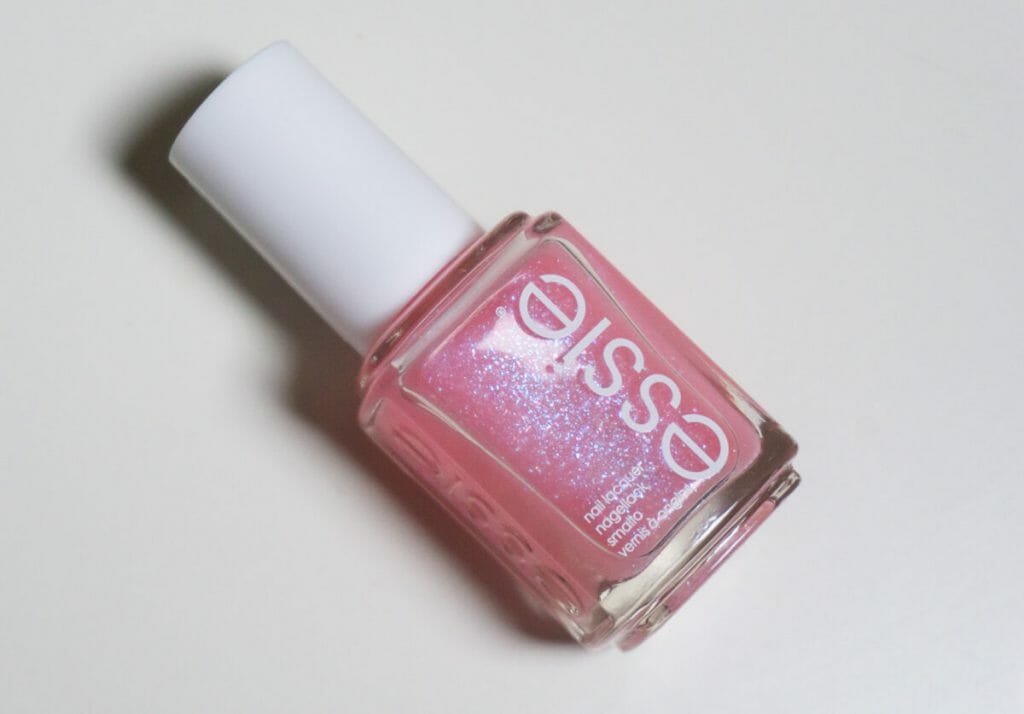