I’m always looking for awesome neon polish that hurt your eyes and require no white base. When you google “Best neon nail polish” many web sites will tell you that China Glaze makes the best neons. So when I looked at my neon nail polish stash this winter, I came to the conclusion that I still “needed” a red-pink neon. Of course, the first hit on google was China Glaze Pool Party, which is a true cult classic. However, when the package finally arrived at my home (no physical stores sell China Glaze over here), I was convinced that they send me a wrong labeled bottle of polish. This polish looked bright orange instead of red-pink!

After a quick google search, I found out that China Glaze Pool Party has been reformulated (just like Flip Flop Fantasy). I get that China Glaze probably ran out of the neon pigment used in the original version.. But please… just discontinue the polish! It is now impossible to find out if a seller sells the reformulated or original formula. If you want to see swatches of the original polish, checkout Al Lacquered up’s blogpost. 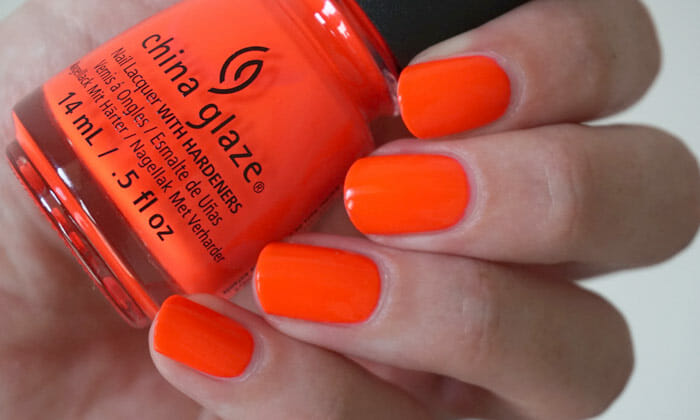 So.. now on to the polish. Pool Party is a super neon orange, almost red shade. I think this might be one of the most neon polishes I have ever seen. It has the exact same color as a traffic cone, which works surprisingly well on the nails. This polish will definitely attract the attention of a lot of people! In the pictures I’m wearing two coats of polish and no white basecoat. This neon has definitely an awesome formula! Like most neons, it dries to a semi-matte finish. I personally don’t really like this so I’m wearing it with top coat. One of the reasons that I don’t like it that China Glaze reformulated Pool Party, is that it now looks a lot like another neon I already own, Red-y to rave. In the picture below, I’m comparing the two. After a small inspection, I concluded that Red-y to rave contains a little bit more white and doesn’t dry matte. But that’s it! If I would have to choose now, I would definitely go for Pool Party, because it looks a little bit more neon.

Honestly, I’m quite angry at China Glaze for reformulating their neon polishes, but I love this color! It is one of the best neons I own with one of the best formulas. I’m definitely recommending this polish! However, if you already own Red-y to rave I would skip this polish. 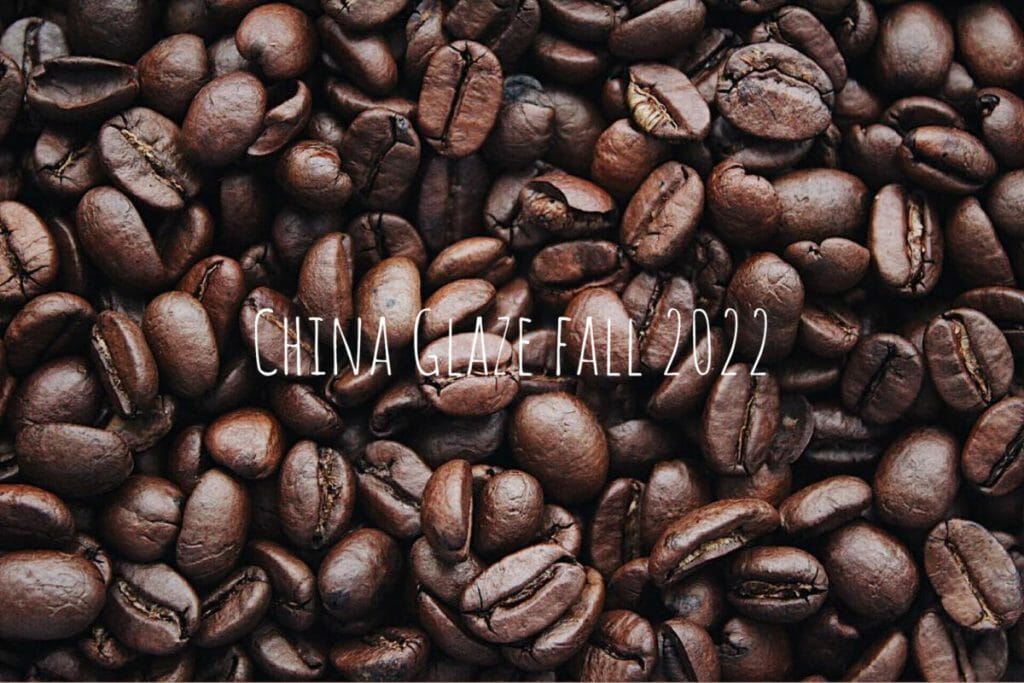