Today, I have a very exciting shade to share with you: Essie Glass Slipper. I didn’t expect that I would ever own this shade, so I’m beyond excited! In case you’re an Essie-nerd, you might already know why I’m so excited, but if you aren’t let me enlighten you.

For the Holidays in 2003, Essie decided to do something special: release a couple of Holiday specials that would be great as stocking stuffers next to their regular holiday collection. From what I could find, four sets were released: one called ‘Charming duet’ that contained ‘Final answer’ and ‘Pearly white’, one called ‘Stars’ which contained ‘Ruby slippers’ and ‘Glass slipper’, one called ‘Starry night’ containing ‘Starry starry night’, ‘Waltz’ and ‘First base coat’ and the last one called ‘inspiration of colours’ containing ‘Curtain call’, ‘Macks’ and ‘3-way glaze’ (source: the 2003 archived version of Essie’s website).

Most of these shades were re-releases of very popular previous collections, except for two. ‘Ruby slippers’ and ‘Glass slipper’ were specially made for these holiday specials. They returned together again in a ‘Snow globe’ pack for Holiday 2004 (source: 2004 Essie.com), but I’m not sure whether they were ever released again after this.

If you’ve looked around on my blog, you might know that I’m the owner of a bottle of Ruby slippers. Although Glass slipper used to be easier to find a couple of years ago, I couldn’t find one here in the Netherlands, or one that would ship to the Netherlands. Until I met Shana a.k.a. Vintage Essie, who happened to have a vintage bottle available in her shop! You can probably imagine that I didn’t have to think twice to complete the set.

Essie Glass slipper is a polish with a white pearly base with tiny silver glitter. I will admit, the color is a bit dated and it was probably the least popular one out of the set, but I love it so much. It’s definitely something that people wore a lot in the early 00s, and you don’t see it often anymore. It gives me major throwback vibes, and that’s why I love it. Next to this, it also looks extremely elegant.

The application was still very easy considering this bottle was over 15 years old. You can see some brush strokes in the pearly base, but it didn’t bother me too much. You don’t have to worry about the silver glitter since it automatically gets everywhere. I’m wearing three coats in the swatch picture, and glass slipper is almost opaque. It also looked awesome on the first coat already for a very sheer ‘glass’ look.

I’m super happy that I was able to find this shade. I know that Glass slipper won’t be for everyone. Even if you do not like the shade, but you come across a bottle, I would definitely recommend picking it up! As far as I know, besides from this shade, Essie never really did something like this, so it’s pretty much like owning a bit of Essie history!

I’m saving mine for a special occasion. In the meantime, I’m keeping my fingers crossed for a new Essie Retro Revival collection which will feature both Essie Glass slipper and Essie Ruby slippers! 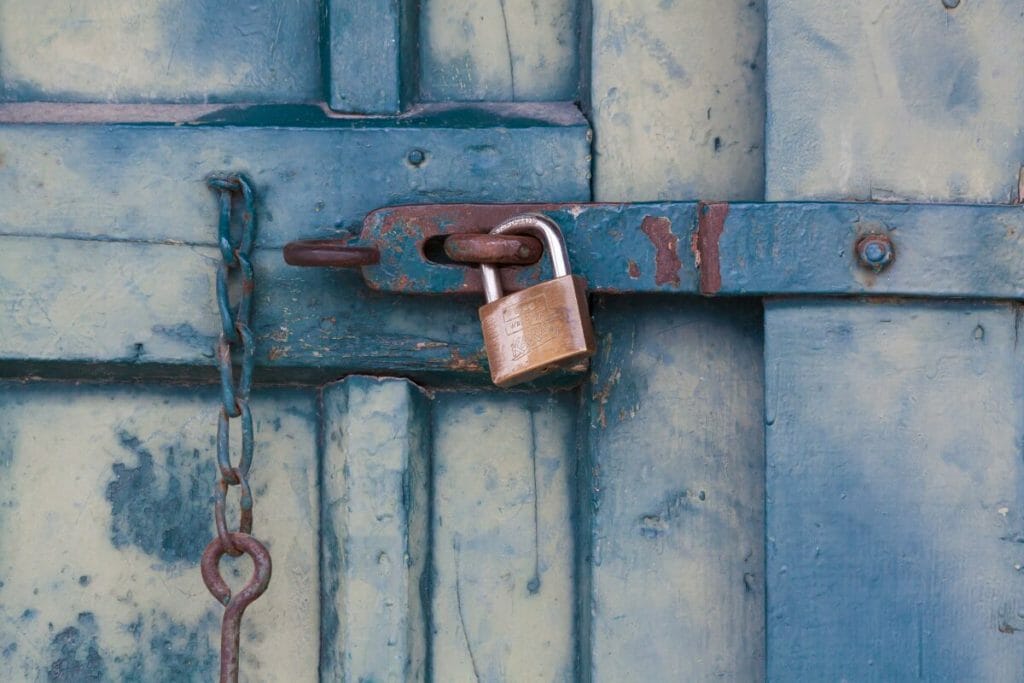